As we start to rely more on technology and Smartphones become a daily part of our lives I was surprised to see the comments made by Terry Myerson executive vice president of operating systems
with Microsoft. Last week Myerson stated that “Google takes no responsibility to update their customers’ devices” running the Android mobile operating system and he also added that it leaves users exposed as there is no obligation to update their devices.

Whilst this may be true, he did not mention that the majority of smartphones running on Android have one very important thing in common with smartphones running on Windows. They both get their updates over the air via the phone carrier of the user resulting in the user getting updates months after they are released. If Microsoft are serious about the claims that Terry Myerson made then they should do what Apple do and release their updates directly over the air, instead of having the user getting updates via their phone carrier which can take months after they test it and add on their bloatware,

He also mentioned that Google are under no obligation to update smartphones running on Android and the following facts back this up. The latest versions of Android, Lollipop 5.0 and 5.1 are running on nearly 10 percent of all Android devices, while the most previous version KitKat is on another 39.8 percent of devices. Other Android versions still in operation include Froyo (0.3 percent of all devices), Gingerbread (5.7 percent), Ice Cream Sandwich (5.3 percent) and Jelly Bean (39.2 percent). What Microsoft and Terry Myerson did not mention is that Microsoft also has a history of not updating their customer’s smartphones. 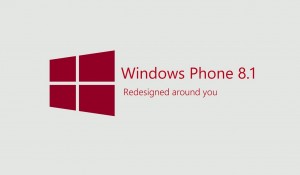 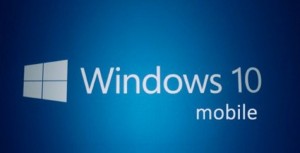 If Microsoft are going to damn Google for how they update smartphones running on Android, they should take a look at themselves first as they are not practicing what they preach. All of this makes you think has Microsoft scored an own goal?