I have written in the past about encrypted data ,and how various governments around the world are against personal devices such as tablets or mobile phones having built in encryption, with no back doors. The debate about encrypted data has now reared its head again and become worldwide news because of Apple’s battle with the FBI.

Apple are adamant that creating a backdoor into it’s iOS devices, leaves a master key that could be used again and Tim Cook stated this in an open letter to all Apple’s customers, and it can be read here.  The San Bernardino case has even had Apple critics stick up for them as well as tech giants Google, WhatsApp, and Mozilla.

Apple’s business model is based on the products they sell plus their app store and their iTunes store, they are not interested in any of your data and that won’t change. In recent years Apple have made their devices more secure and the only person who has access to the data on an Apple device is the devices owner.

Ever since Apple found out that the NSA were accessing some of their servers via their PRISM Program, they decided to make their products more secure. Their iMessaging service offers end to end encryption and if the unlock password of an iOS device is entered incorrectly ten times, the device could wipe any data stored on it.

Sometimes the complaints are adhered to, but in situations when they are not, ways will be found to try and correct this. At the moment this is happening in the San Bernardino case because it turns out that the iCloud password of the iCloud account that the FBI want to access was changed by a San Bernardino County Department of Public Health employee under orders from the FBI.

If the password had not been changed, then we would not be facing the scenario that we are facing now and it now seems highly likely it was changed. This leads us back to ways that will be found to try and correct the complaints that I mentioned above. 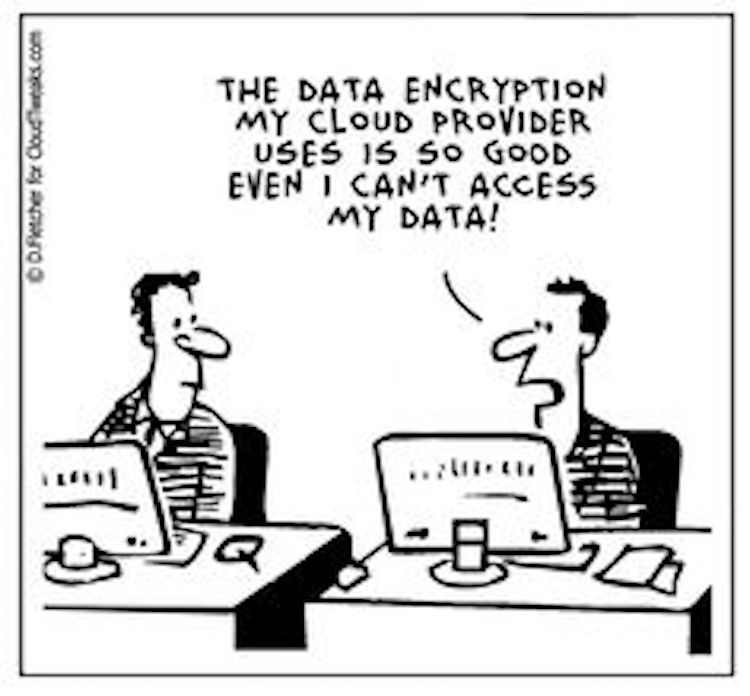 One of the reasons that I and many others use Apple products, is because of how secure their devices are and after the iCloud hacking scandal they have made security and encryption a main priority and major selling point. If a master key is created who else will have access to it? and could it be used by foreign regimes to suppress freedom of speech after a precedent was set in America?

It  also looks like this story will run and run as Apple are going to court over the FBI’s locked iPhone order and the New York Times is reporting that Apple has begun working on an upgrade to its devices. The upgrade would make it impossible to break into an iPhone using the method proposed by the FBI.