I have recently written about social media scams and how they can be used to take money from you, or create fake identities online and also in the real world. A more worrying development has recently emerged that will send shivers up and down your spine. When I mentioned that information from your social media accounts especially Facebook could be used to create fake identities, I had no idea that that was just the tip of the iceberg.

The cyber criminals have now changed their method of getting money from you and have become blackmailers by being social media followers. They are no longer using your photographs in fake identities and are using software such as Photoshop to manipulate them. The photos that are photoshopped will show you having sex in front of a child and could then be sent to your employer or your family. A ransom note will be then sent to you via Facebook demanding a certain amount of money or the photographs will go viral ruining your life and reputation.

As I have mentioned before human nature can be a dangerous thing and it is also very hard to combat. It can make you do things that you would not normally do, and that is what the cyber criminals are counting on. In a previous article I stated that they will try and get you to be friends with them on Facebook. Normally you only become friends with people that you know but when you see the photo of a gorgeous woman who wants to be friends with you, human nature kicks in and you allow them to be your Facebook friend. They will probably also do not have much information on their profile which should set alarm bells ringing in your head.

Why would a person who you don’t know and who probably only has a picture on their profile want to become friends with you. If you are in a bar and a good looking woman who you don’t know comes up to you and starts talking to you, how do you react? Logically you would keep your wits about you and be very wary unless of course you are drunk. When you are using your Facebook account there is 99% chance that you will be sober so surely you should act the way you would in a bar and be very wary.

The only people you should allow to be friends with you are people you know. Are you willing to take a risk that might change your life forever? Also change your settings on your Facebook account so that the only photograph people viewing your photograph can see is your profile picture. 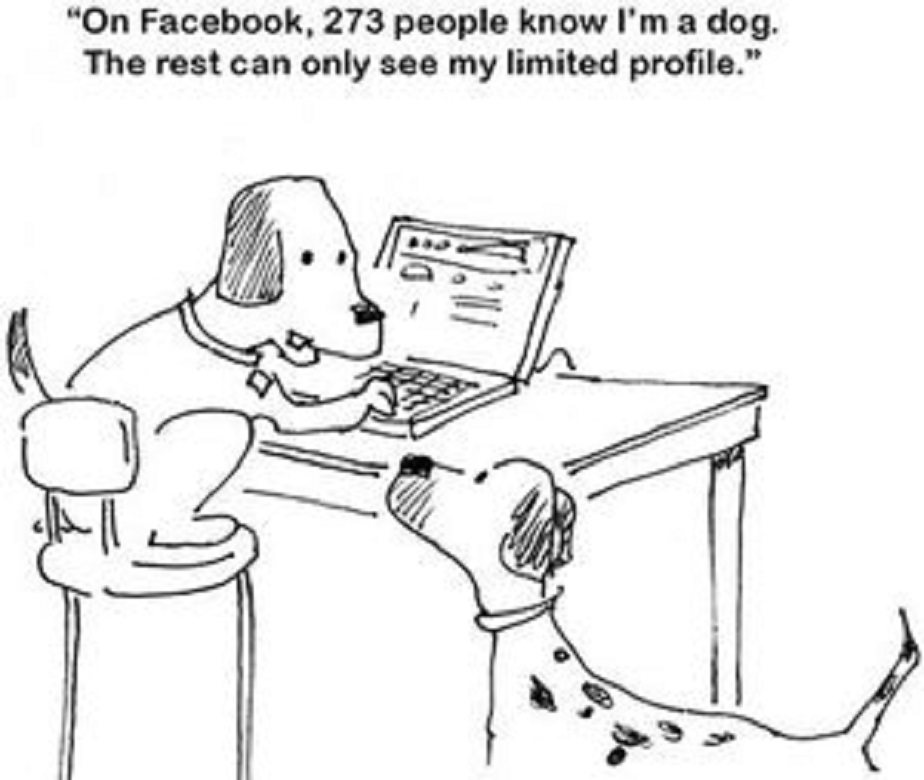 Any other photographs in your profile should be hidden and only your friends should be allowed to view them. This will also stop them from being used by cyber criminals.