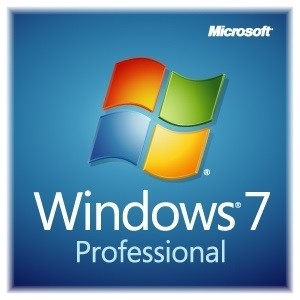 Two days ago Microsoft ended official mainstream support for Windows 7 which was launched in 2009 with over 100 million copies sold. What this means is that any non-security issues won’t be supported unless your business signs up for an extended support plan. Also any features such as the upcoming DirectX 12 won’t be available. On January 14th 2020 all support for Windows 7 will stop, and Microsoft’s most stable operating system since Windows XP will be switched off. 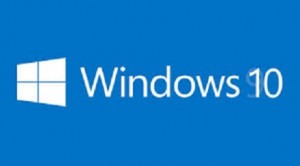 Since Microsoft will still be supplying security updates till 2020 there is no need to panic just yet, but it is worthwhile thinking about eventually migrating to Windows 10. Microsoft will be holding a Windows 10 press conference on January 21st when we will be told its launch date and if the rumours regarding Windows 8 and 8.1 users getting a free update is true. When Windows XP had its support pulled last year, businesses managed to cope as Windows 7 had a compatibility mode for legacy software and they will learn to cope now that Microsoft has ended Windows 7 mainstream support.