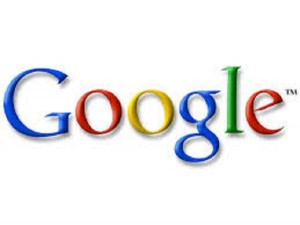 In the first vulnerability found, which involves the circumvention of commands in the network system that may be mitigated in OS X Yosemite but no evidence of this has been found yet. In the second and third vulnerabilities found IOKit was affected. In each flaw that was found an attacker has to have access to a targeted Mac. Also each flaw could help in a successful attempt to elevate privilege levels and take over a machine.

The good news is that first vulnerability was fixed when OS X Yosemite was launched and the two remaining vulnerabilities will be fixed when Apple release their OS X 10.10.2 update which has just had its sixth beta version released to those registered with the Mac Developer program. Since the first beta version was launched last November this all points to a general release happening real soon.